5 Reasons to Drive to Santa Barbara for Film Feast 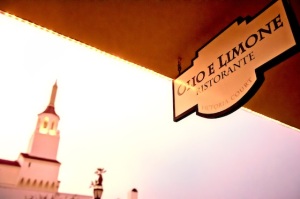 This week, movie folk — both celebrities and cinephiles — will flock 95 miles north to the 28th Annual Santa Barbara International Film Festival. Running in conjunction with the festival is Film Feast. In its third year, Film Feast is not your ordinary restaurant week.

There’s a catch: All of the participating restaurants must showcase a local ingredient or cinema star. Starting today and running through Feb. 3, 21 eateries are offering prix-fixe menus. Turn the page for five reasons to step on it to Santa Barbara for Film Feast.